KahlWax is partnered with the first carnauba wax manufacturer, which became part of the Union for Ethical Biotrade (UEBT). The UEBT brings together a range of stakeholders (companies, NGOs, governments) to promote sourcing with respect for people and biodiversity. Kahl is a participant of the Initiative for Responsible Carnauba (IRC), which is supporting the improvement of the carnauba section.

We know how important it is to research our suppliers to make sure we’re working only with the most ethical. We’ll be sourcing our carnauba wax solely from producers that have both signed the contracts with the Brazilian Ministry of Labour (TAC), and are members of the UEBT and the initiative (IRC).

Want to see the products we get from Kahl? Take a look here. 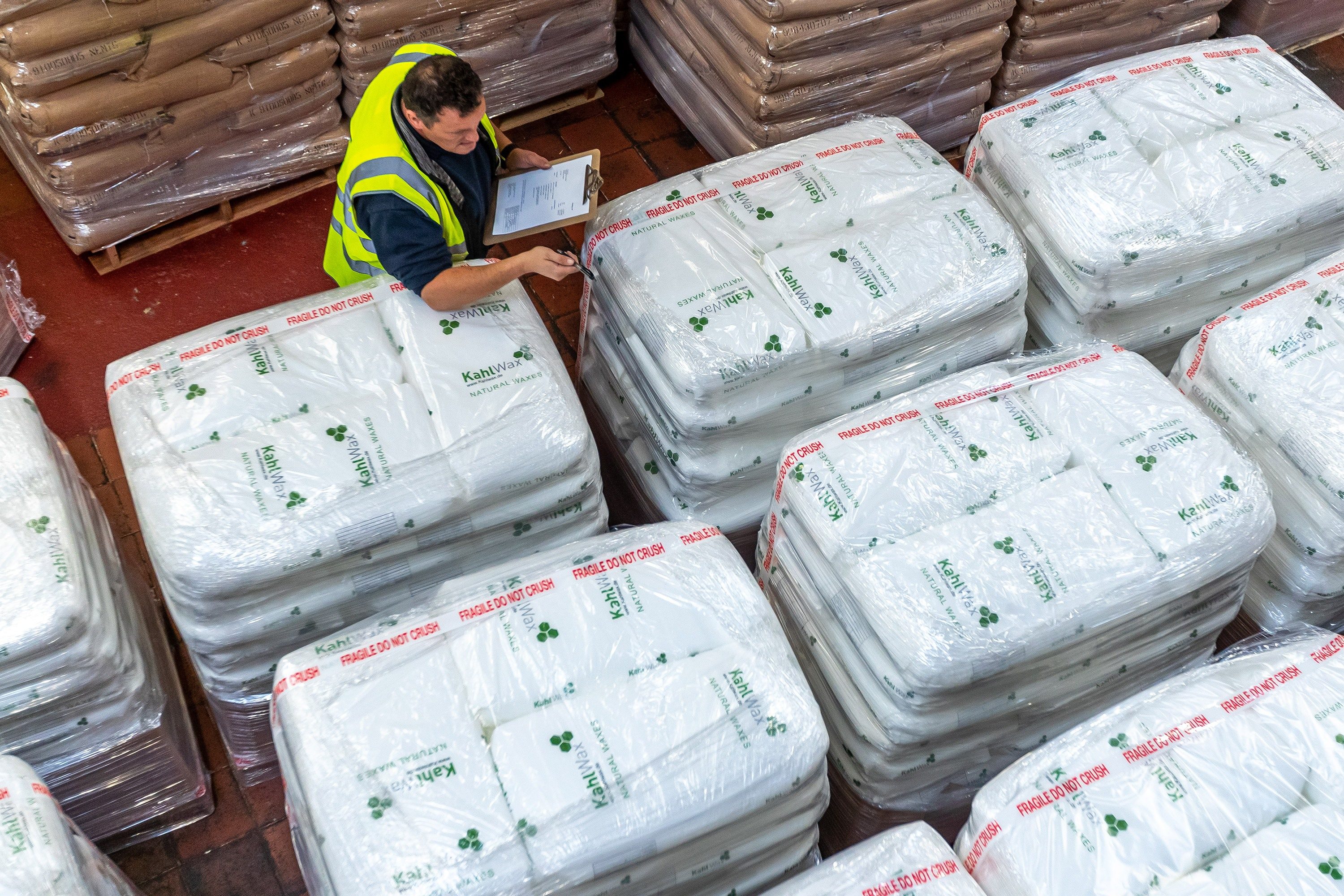 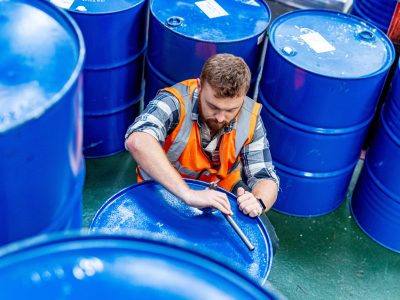 Helping both small and large businesses to access quality products for over 140 years, we've always prioritised the highest standards of service.

About Us Read more 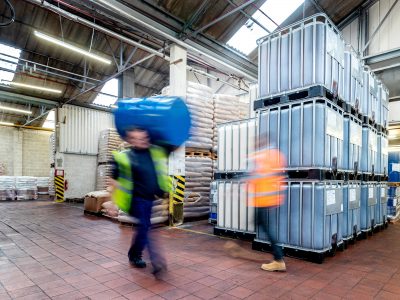 Staying up to date and in the know means that we can stock the most innovative and effective products – read the latest news from our industry. 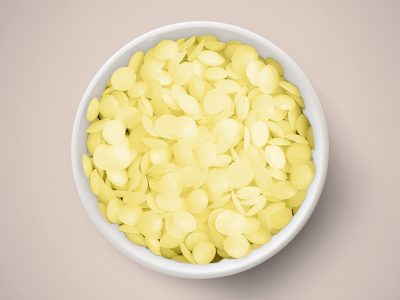 Supplying customers throughout the UK, we have a portfolio of high-quality fatty acids such as stearic acid, oleic acid and glycerine, and derived esters products.